I love cats. I’ve always loved them, from newborn kittens with their eyes closed to the goofy teen-cat to the disdainful adult. I think cats are probably the least understood domestic animal there is. But if you’ve ever had a cat, you understand what I’m saying.

We grew up in the country with dogs and horses, but I always wished for a cat. My parents knew I loved them, and even though my dad hated them, they actually got me one for Christmas one year. I can still see it in my mind’s eye. All of the many presents had been opened when my dad came in from the kitchen announcing, “Maureen!” He had a darling brown tabby kitten hanging from his hand, and I received what was probably the best Christmas present of my young life. I named her Daisy.

She lived both inside and out. I loved her to death and worried when she wasn’t with me. She was goofy, like all young cats are, and everyone seemed to enjoy her. By the time she was maybe 10 months old, she was a part of my family even if she wasn’t a part of theirs. And then one day she disappeared. I was distraught, and I cried and searched for days, calling her name inside the house and out. My mom finally said that cats are wild animals, and perhaps she simply ran away to be with other wild cats. And so I went back to yearning for another cat of my own.

Enter Pansy, my new outdoor cat. I remember finding a litter of brand new kittens huddled together in the hay in the barn, eyes still tightly shut. My mom was worried they would be too cold, so she let Pansy bring her babies inside, up the stairs and into the linen closet to keep them safe from kids and dogs. I was ecstatic! Eventually, after the kittens got older, we had to box them up and stand in front of the Kresge store with them. I was able to keep one, Buttercup, and I felt the luckiest girl alive. Oddly enough, weeks later, Pansy left us to find the other wild cats, and then it was just me and Buttercup.

We all know of some of the issues with indoor/outdoor cats. They will proudly bring you their kill. They will experiment with their claws on your curtains to see how high they can climb. They will slowly and surely shred the legs of your upholstery with complete disregard. But they will also calm you as they slowly press their soft paws into your chest purring loudly, eyes half closed, content. They will rub up against you, claiming you as their own. They will lie on your puzzle to be where you are or, if you’re reading a book, their paw will rest on your arm as it sleeps in your lap.

The last experience of my childhood cats ended with the following story:

As my dad tells it, he’d had it with Buttercup. So with the planned cover story of yet another cat running away to the wild, he put Buttercup in his car to take to the pound 30 minutes away. He lowered the top on his convertible and drove off. When he arrived at the pound, he discovered there was no cat to be found. Thinking, I’m sure, that she must have jumped out, he was no doubt relieved that he didn’t have to enter that complex with yet another unwanted feline. He went about his work day and arrived home that night only to put the top up on the convertible and discover that Buttercup had hidden herself in the well. She jumped out and made a beeline for the house. Within a month she had run away to the wild.

I was never the wiser until much later when, as an adult, I heard him recount this story, laughing hysterically at the outcome of the day. To say I was shocked and appalled would understate the realization of what I’d learned. As an adult, I suppose deep down I understood that they hadn’t meant to hurt me. I had accepted what they’d said and, as a little girl, it probably did make the loss a little easier thinking perhaps those cats had found their place in the wild. But I can’t dwell on it too much. I now understand why it took me so long to bond with another animal. I was in my mid 30’s when my own kids found a kitten and I was finally able to connect with an animal. We had Cali for over 15 wonderful years.

I’d love another cat. David, well, not so much. But maybe . . . someday. I won’t abandon that hope just yet. 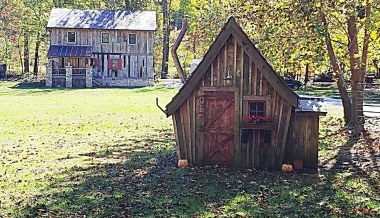 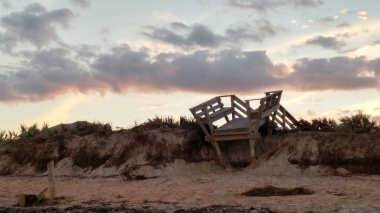 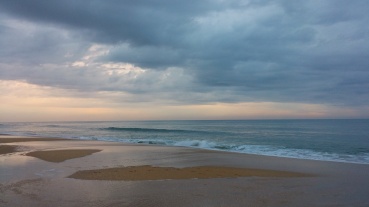 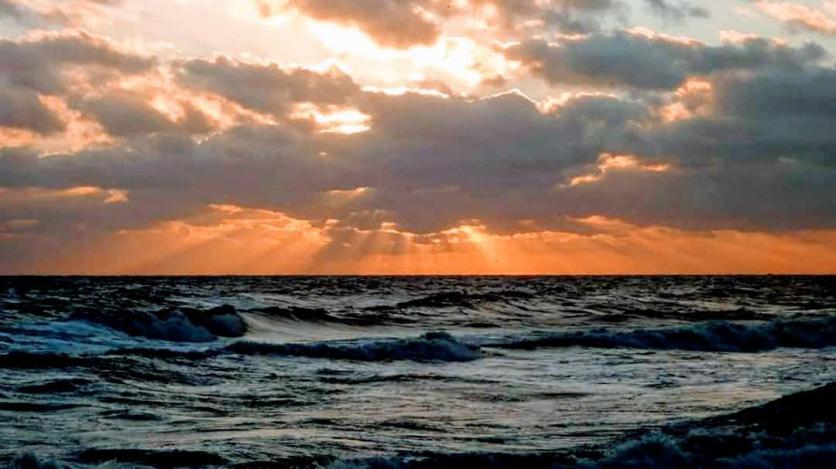