I was up early this morning and got to thinking about Amy. Memories flitted in and out of my mind of “Sparky,” of her amazing outlook on life, her exuberance, her almost frenetic way of diving into a day…any day.

Years ago we had gone together to see the psychic medium John Edward in Akron, Ohio. She was, of course, hoping to connect with her parents who had passed when she was young. We both absolutely believe in the curtain between life and death, living and deceased, and we both absolutely believe that we are visited by those life energies on the other side, oftentimes in ways we don’t recognize immediately but in hindsight are clear as a bell.

I had one such visit from Amy, oddly enough on the day of her memorial service.

I had flown in from Florida and was meeting up with some of my family in the Plymouth area. Staying at my friend Lynzie’s house, I was lucky enough to have use of an extra car. Since the service wasn’t until 6:00 in the evening and my emotions were running the gamut from heartbroken to straining for acceptance, I went to the mall for the ultimate distraction.

After spending about an hour going in and out of stores, I decided I’d see if there were any hair salons. I found three. Checking the prices at each of them, I returned to the first one and asked if there was anyone available for a drop-in hair cut. The gal behind the desk made a quick phone call, then turned to me and said,

“She’s out in the mall, but she’s heading back right now. It’ll be about 5 minutes.”

I sat down and began flipping through magazines hoping against hope this wasn’t one of those one-cut-fits-all establishments. Like most women, I’m picky about my hairdresser — or is it stylist now? — afraid they’ll take too much off, razor cut it or worse. I knew if I saw a 20-something girl with piercings and neck tattoos walk through that door, I was going to bolt. I kept trying to distract myself from the reason I was in town: my Amy, everybody’s Amy, had finally succumbed to the deadly disease she’d been fighting so valiantly for so long. I could not believe I would never see her again, and tears kept burning the backs of my eyes, lumps filling my throat. I was praying whoever was cutting my hair was the silent type.

Finally a gal – a respectable-looking one, at that – walked through the door and up to the counter. After conferring with the receptionist, she looked over at me, approached me, held out her hand and asked,

2 thoughts on “Watch for Amy” 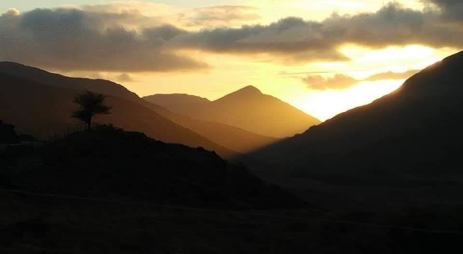 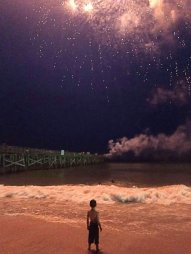 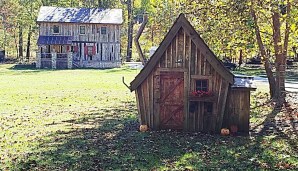 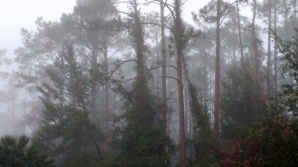 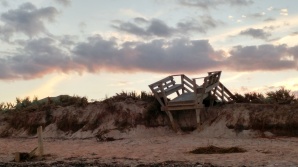 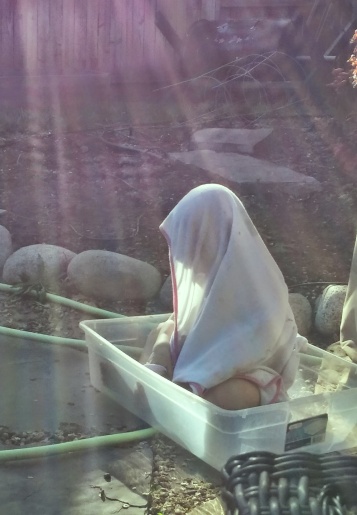 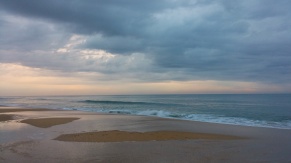 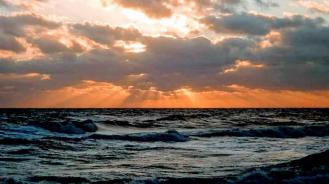 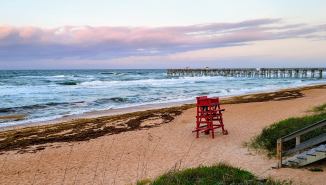